The Paradise Rock Club, formerly known as the Paradise Theater, is a small, 933 person capacity, music venue in Boston. Because of its small size, it appeals to top local rock and alternative performers as well American bands visiting Boston for the first time (R.E.M., Steve Earle, The Double Yellow). The venue also accommodates small music festivals as well as non-music related events. The Paradise is located on the edge Boston University’s campus and draws an excitable, student-based crowd. Most shows have an age requirement of eighteen or older.

The Paradise Rock Club opened on September 22, 1977. It was owned by Don Law Company, a Boston music giant that also controlled the Boston Garden and the Cape Cod Coliseum. Don Law was a former BU student who got his start working as a promoter for the Boston band The Remains. Identifying Boston’s large student population as a key music market, Law and colleague Frank Barsalona began purchasing Boston venues to capitalize on the strong local music scene and willing audience.

The venue transferred hands to Live Nation, but was purchased back by Don Law and David Mugar in 2009. After the purchase, Paradise was owned by Don Law, Declan Mehigan and Joe Dunne. It is presently owned by Law, Mehigan, Dunne and Mugar. Though the Don Law Company is now Crossroads Presents, they are still prominent players in the Boston music scene and own The Paradise, The Orpheum Theater, House of Blues, and the Brighton Music Hall.

In 2010, Paradise Rock Club completed a three month renovation where the stage was moved fifteen feet to the left. In addition to the stage being moved, the box office was relocated to the front of the venue, the bar was demolished and positioned to the back of the venue. These renovation features provided an open view of the stage. The artist rooms were upgraded with televisions and refrigerators and were relocated to the second floor, as well as doubled in room size. The new additions to the venue were a separate space provided for opening acts, a private bathroom with a shower installed next to the newly added dressing rooms, a new washer and dryer was also included. 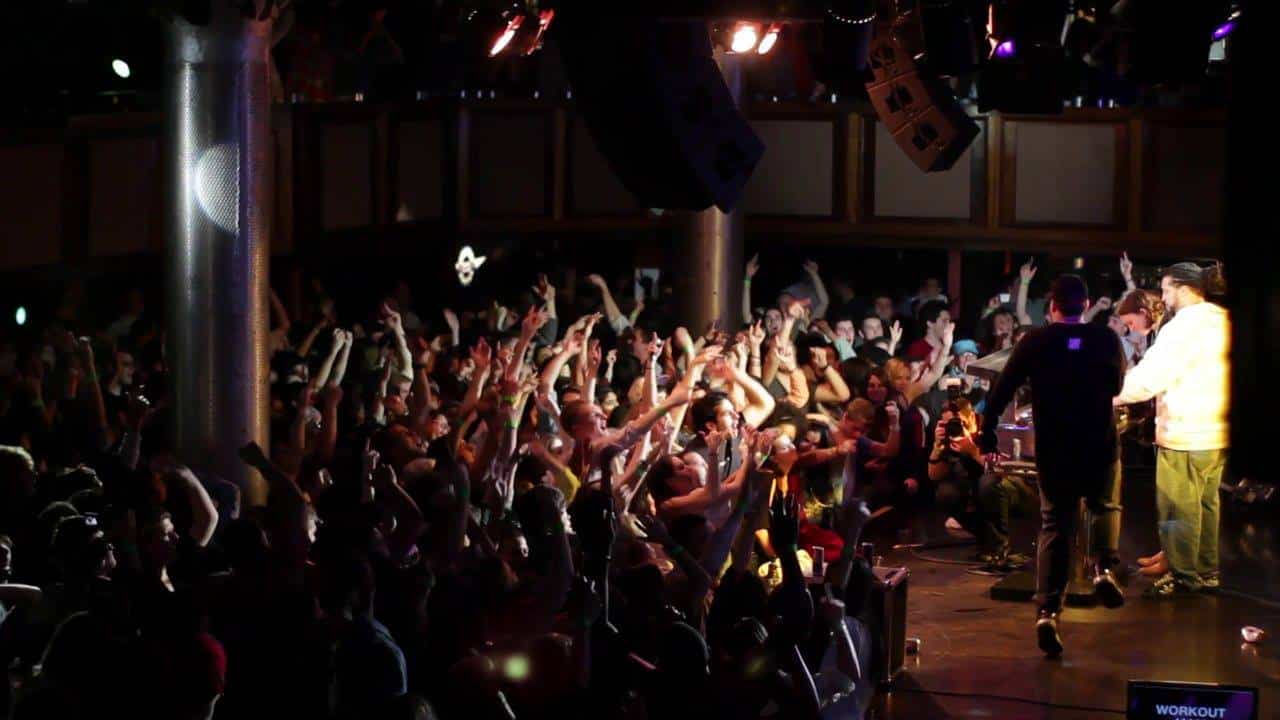