Many of New England’s most historic sites call Cape Ann home. Cape Ann annually draws thousands of tourists, regardless of season. Gloucester, America’s oldest and original seaport, was inhabited by early settlers because of an abundance of natural resources. Today, the lobster and fishing industry is still the staple of Gloucester’s economy. To explore the waterfront, downtown, and harbor areas, the city has organized the Gloucester Maritime Trail. Divided into four different paths, the trails run along two beaches. For those seeking leisurely walks, these trails also provide plenty of diversions. There are many Italian bakeries and pizzerias on the haborfront, not to mention Gorton’s of Gloucester. Gorton’s is one of the country’s most famous seafood companies, calling Gloucester home since 1849. And, of course, a trip to Gloucester would not be complete without taking a photo with the Fisherman’s statue on Stacy Boulevard, a nationally recognized landmark. Gloucester is also home to the Rocky Neck Art Colony, the oldest art colony in the New World.

Rockport, also a well-known seacoast village on Cape Ann, started as a small fishing village in the 1700’s. During the 1820’s, Rockport became known for its abundance of high quality granite. Over time, Rockport was being called Granitetown, providing granite for the locks of the Panama Canal. During the mid-1800’s, many artists and writers flocked to Rockport, inspired by the beautiful, rocky scenery. Another one of Rockport’s defining traits is the infamous “Rockport’s revolt against rum.” In 1856, a gang of 200 women led by Hannah Jumper combed the town, destroying anything containing alcohol and banned alcohol from the town. Indeed, Rockport was a dry town until 2005.

Essex, the smallest of the Cape Ann towns, is known nationally for its shipbuilding industry. The Essex Shipbuilding Museum is a great place to visit, as it demonstrates how a small group of people banded together to become a premier shipbuilding community. Essex once was the leading supplier of Schooners, a type of sailing vessel with fore-and-aft sails on two or more masts. There are also many well-known seafood restaurants along the coast in Essex. The most famous of these restaurants is Woodman’s, which is said to have invented the fried clam. Essex is also known as the antique capital of the North Shore, with over 30 antique shops in the downtown area.

Manchester-by-the-Sea, originally known as Jeffrey’s Creek, is known as Cape Ann’s “quietest community.” Though this town does not typically attract the number of tourists as most other Cape Ann communities, Manchester does possess scenic ocean front.  Other places to check out include the Trask House Museum, containing an extensive collection of period furniture, artifacts, and fine art. The Kragsyde Mansion is on Smith’s Point and was the summer home for George Nixon Black, Jr., who commissioned it to the famous architectural firm of Peabody & Stearns.  If you would like to sit back and relax during your visit to Cape Ann, Singing Beach, known for its “squeaking” and “whistling” sand, in Cape Ann is popular with locals. For those with sweet teeth, Manchester is also home to Captain Dusty’s, the creator of homemade ice cream.

Along with being Boston’s Premier Transportation Company, we offer custom tours throughout historic Cape Ann. For more information, give us a call at 978-750-6666 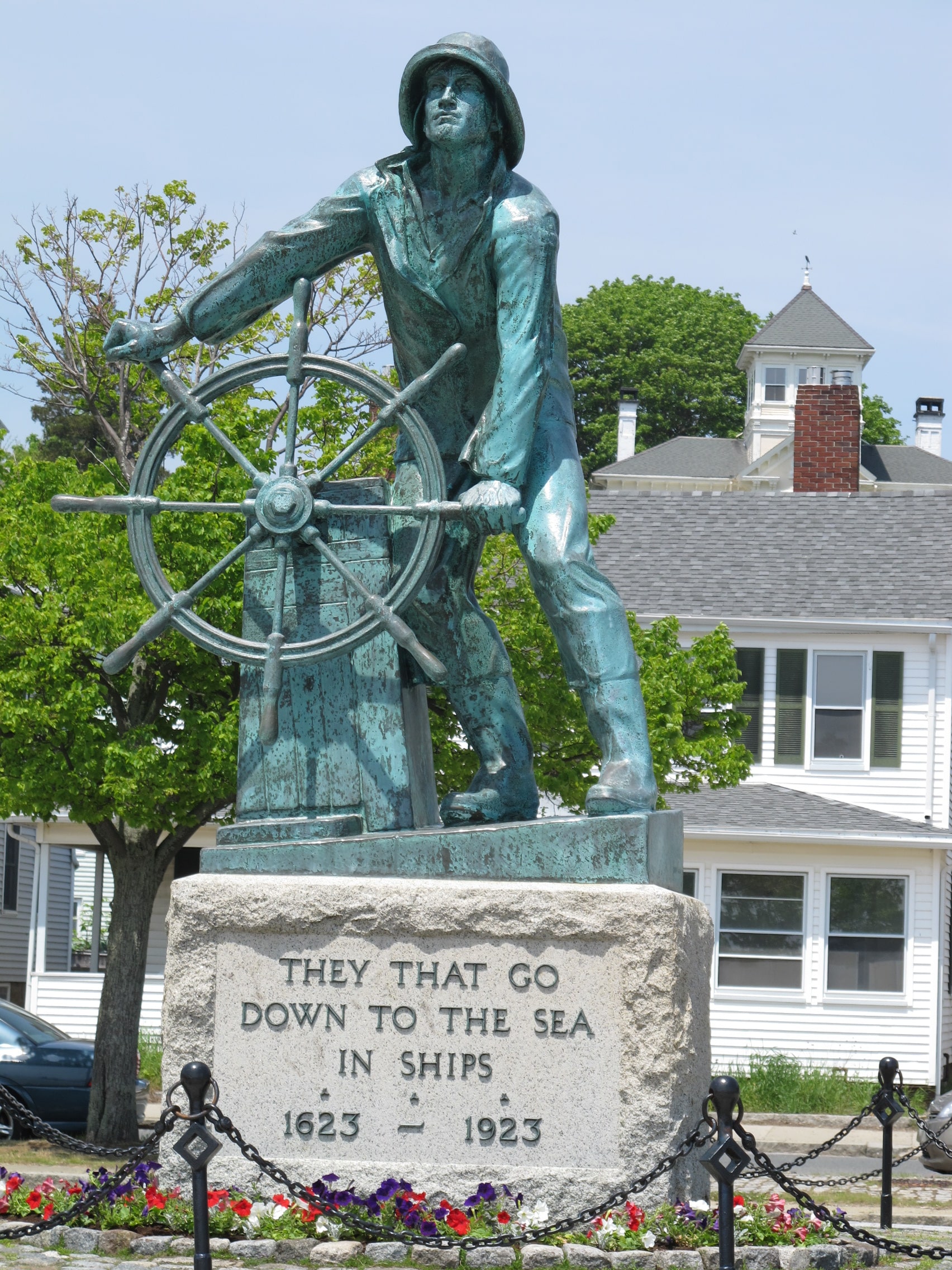