Swampscott, a beach town north of Boston, was an important destination for the wealthy at the beginning of the 20th century. At that time, Swampscott was the de facto first resort town on the north shore. The name “Swampscott” comes from the language of the local Naumkeag Indian tribe. Swampscott, in their language, meant “land of the red rock.” From its fishing interests, Swampscott reached worldwide status as the place where Ebenezer Thorndike invented the lobster pot in 1808 which revolutionized lobster harvesting. Also, The Swampscott Dory, a fishing boat, is still in use throughout the world today. It was invented in 1840 by Theophilius Brackett to row and to pull lobster pots. The dory was considered the best seaworthy boat for fishermen due to its unique flat-bottomed design.

Andrew Preston, founder of the United Fruit Company, had one of the major summer estates in Swampscott. The Preston estate covered over 100 acres and included its own golf course. The hotel and boarding house business flourished to serve the influx of summer visitors with the Ocean House, the Hotel Preston, the Lincoln House Hotel, the Hotel Bellevue and the New Ocean House Hotel. None of the large hotels remain standing today, most having been destroyed by fire or savage coastal storms. Nevertheless, Swampscott has retained the essence of a quiet setting along the north shore of the Atlantic Ocean. 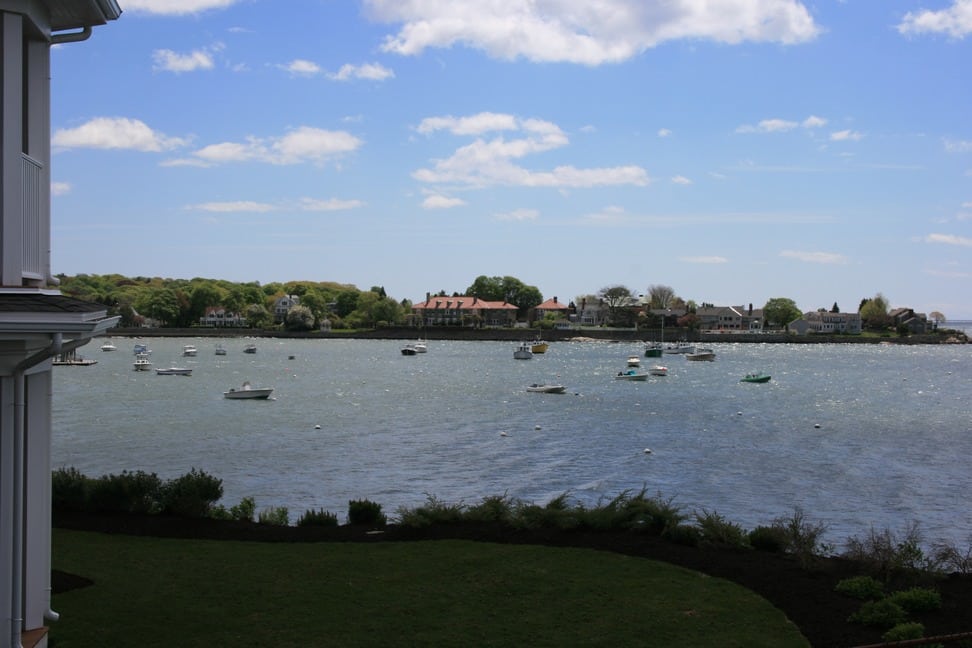