Brighton is a dissolved municipality and current neighborhood of Boston, Massachusetts, United States, and is located in the northwest corner of the city. It is named after the town of Brighton in the English city of Brighton and Hove. For its first 160 years Brighton was part of Cambridge and was known as “Little Cambridge.” Throughout much of its early history it was a rural town with a significant commercial center at its eastern end. Brighton separated from Cambridge in 1807 after a bridge dispute and was later annexed to Boston, in 1874. The neighborhood of Allston was also formerly part of the City of Brighton, but is now often considered separately, leading to the moniker Allston-Brighton for the combined area.

Brighton was home to many Catholic schools, many of which have closed: Our Lady of the Presentation in Oak Square, Saint Gabriele’s, behind Saint Elizabeth Medical Center, and Saint Sebastian’s School in the Oak Square. Remaining is Saint Columbkille’s School off of Market Street and Mount St. Joseph Academy a co-educational high school located on Cambridge Street. The EF International Language School, an English and college preparatory school for international students, is located on Lake Street. Brighton is also home to the Everest Institute, Saint John’s Seminary and portions of Boston College. The area is also close to other colleges, including Boston University, and houses many of their students and faculty. 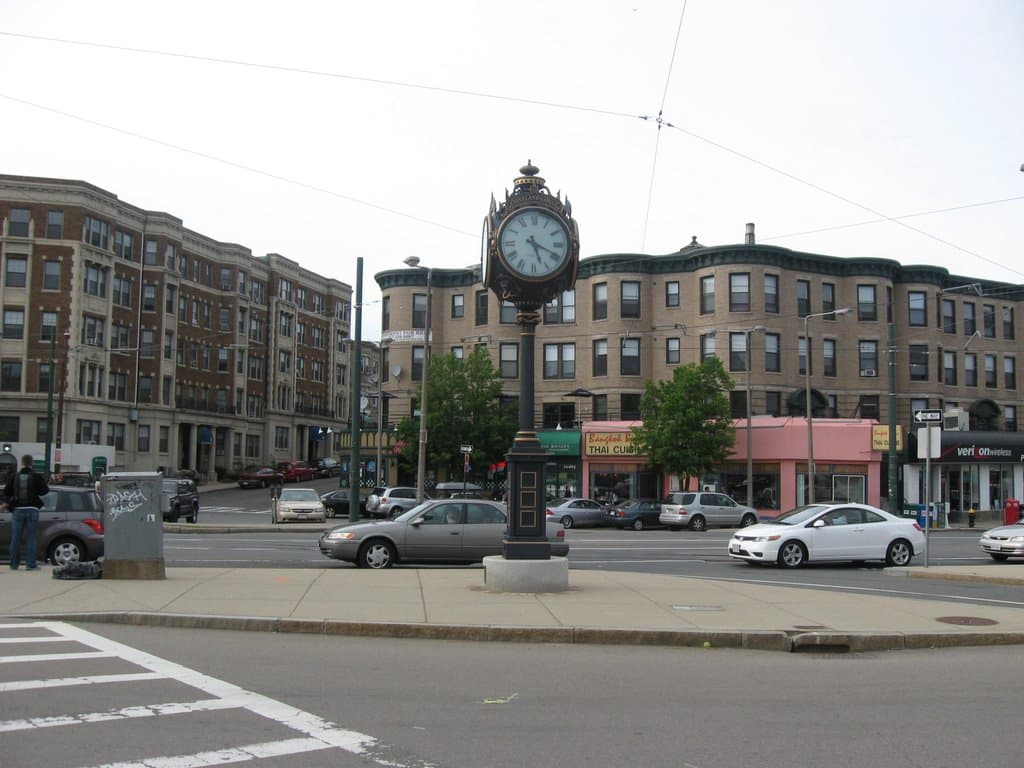